Busting the Myth of
“It’s Just Too Hard” in Advertising

The Next Evolution of Advertising Is In Sight

Back in his standup days, Steve Martin would lead off his act like this: “Before I get going, I like to do one thing that is impossible, so right now I’m going to suck this piano into my lungs …”

Sometimes working in media can feel like sucking a piano into your lungs: So many impressive things that media people would like to do but, because of the effort or the novelty or the other million things they have to do, they don’t. These things are just too hard.

A lot of this is because of the way digital advertising evolved. There was no central vision for advertising, only one bright idea after another, one problem identified and solved after another. That’s left us with enormous numbers of spot solutions, with several vendors for each claiming unique versions of them, a Babel-like lack of interoperability, and a reliance on black boxes and rarified expertise. Solutions to one problem often foreclose as many opportunities as they open, leading the industry into a constant game of whack-a-mole.

The more complex and difficult things get, the more we do the wrong things to try to solve the challenges and the more best practices break down in the face of new realities. As one example, to solve for an ever-growing number of channels, we created silos in agencies, each with different processes and concentrations of expertise. That put more people in the mix, each following their own mandates and unable to effectively communicate with each other.

Things are only getting more complicated, with new platforms, channels, audiences, data signals, privacy rules, etc. If the tangles don’t strangle the industry first, industry leaders must see the situation for what it is and create a new foundation to grow, scale and meet the increasing complexity using technology that doesn’t rely on specialists or increased headcount. Technology capable of going back to first principles and taking complexity out of the system so that the industry can function—as it once did—in a simple and straightforward way.

Because every channel currently has its own workflow, media agencies have separated buyers into channel-specific teams. Teams fight over budget, never want to be left out of a plan and wind up as implementers rather than key strategic assets.

A rebuilt system would maintain a single workflow that would apply to every channel, with any necessary differences between them handled by OS-like technology rather than human process. That’s not just good for you; it allows each channel to learn from each other and better serve the advertiser’s goals.

Today, in general, strategy is built and communicated in PowerPoint, planning is done in Excel, and analytics are completed in Tableau and then communicated in PowerPoint. These are generalist tools, never built with media in mind. A rebuilt system conceived specifically for advertising would unify teams and enable collaboration by giving them one platform to conceive, activate, and measure their work. And it would also understand creative on a metadata level so that analytics can include the creative contribution to ROAS.

What good are performance metrics if the campaign is over two weeks before you get them? The number of vendors promising “actionable analytics” usually fail to mention that the resulting action is only for the next campaign. On a rebuilt platform, analytics would happen in real time—and include predictive scenarios—to improve the current campaign as well as future ones.

Strategy functioning as the plan

Something astonishing often happens after a campaign strategy is approved: The practicalities of the planning process render the strategy largely moot, except for targeting and channel allocations. The elegance of a strategy—its ability to set conditions for decisions around creative or to respond to data—is squashed by the fact that it is too hard to implement at that level of sophistication. With a unified platform, the strategy would remain front and center and function as the plan, with media and creative attached to it directly.

A lot of the “too hard” of media is that it takes so many people so much effort to get a campaign up and running. Take that to a campaign that incorporates dynamic, data-driven creative, with its massive numbers of ad variations and decisioning logic, and you understand the temptation to use outside vendors to do ad personalization. With proper automation, managed service by outside vendors can be a thing of the past, as AI would reduce complexity, increase collaboration, and elevate strategy and optimization.

Moving forward on a path of simplicity

The status quo is unsustainable. Agency success depends in large part on their ability to handle more workload at margins thinned out by the need for additional staffing. In a world of spot solutions, each requiring learning and maintenance, that is difficult. So are developing differentiated offerings, as the sprawling complexity—the “too hard” of it all—increasingly commoditizes their offerings. Same for in-house media teams at brands—the level of effort required continues to go up while the demand for efficiency increases at the same time as it becomes harder to achieve.

Scalability can only come from finding a path to simplicity. The infrastructure that’s grown up around advertising is now one of the things holding the industry back. Simplicity, and its cousin, efficiency, can be achieved better through well-considered automation that is not an add-on to the current system but an integral part of it, a ground-up re-think of workflows and processes that allow people to do work suited to people and tech to do work suited for tech.

You can feel the foundations of the industry starting to buckle—those who have not automated, simplified, and built more capable and more efficient systems and processes will lose the race to those who do.

Change must come and it must come fast or what is already too hard to manage will become impossible. Step away from the piano. That’s enough sucking for now.

Let’s go solve the underlying issues. It isn’t too hard to do that, I promise.

Oz Etzioni founded Clinch on the idea that optimal brand experiences reflect the real-time circumstance of the viewer. The company’s mantra “personalization everywhere” evolved from Etzioni’s background rooted in consumer experience and innovation. Prior to Clinch, Etzioni formed the UX/Innovation department at MRM, part of McCann WorldGroup, where he led digital strategy and experience for some of the world’s biggest brands including ExxonMobil, US Army, Diageo, MasterCard, and GeneralMotors. 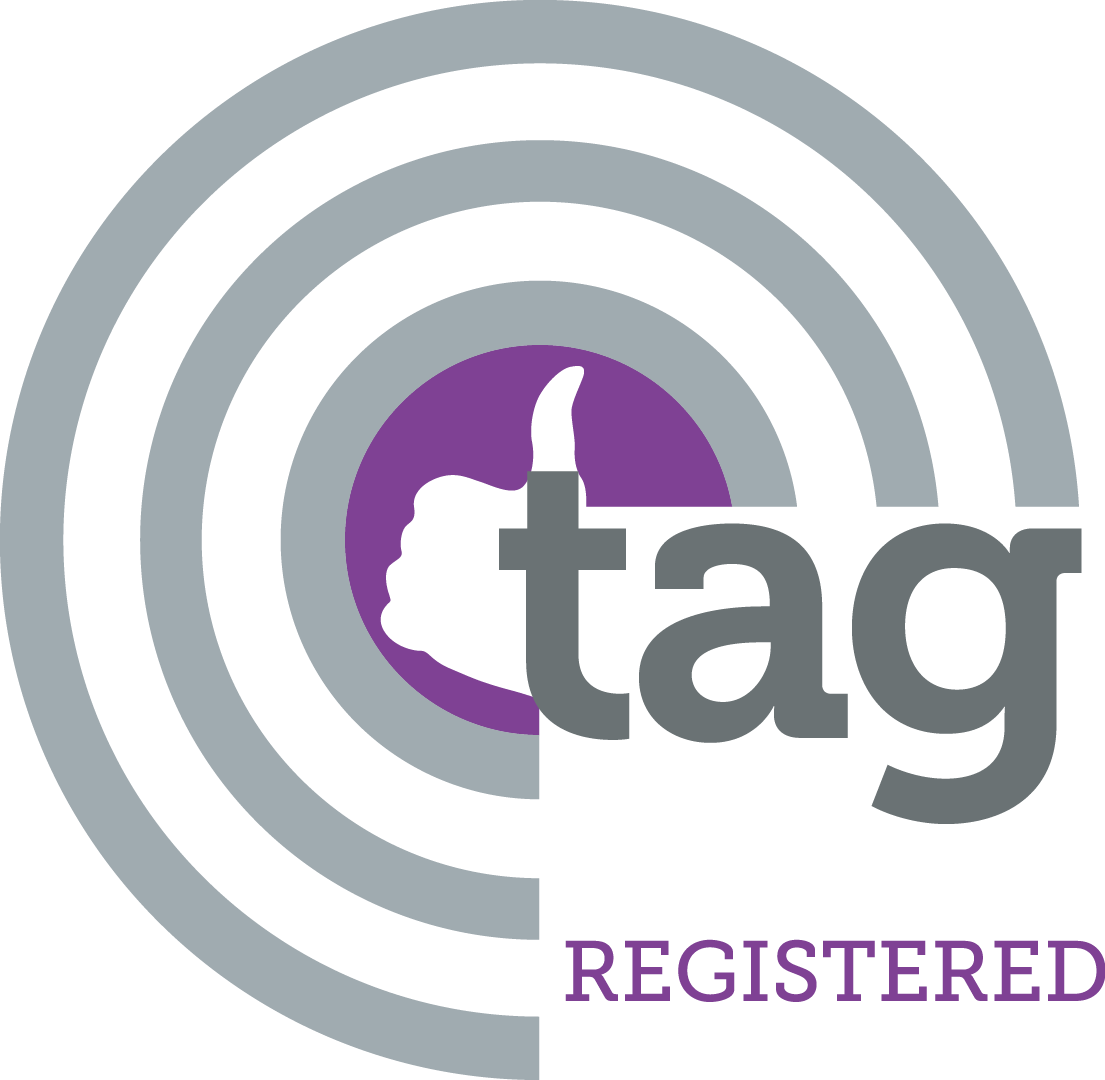